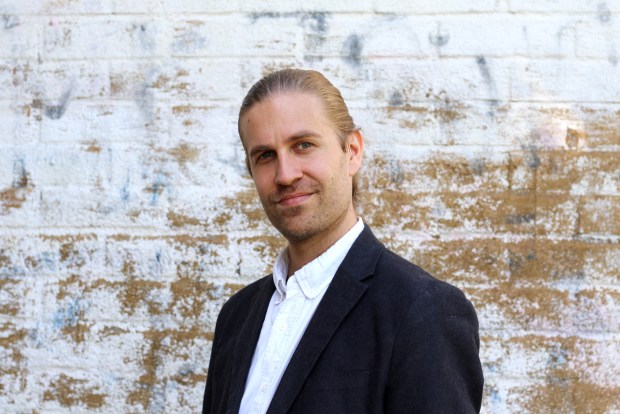 Palmroos Produktion is now producing feature films, shorts and documentaries with focus on international co-productions with Nordic, Asian, German and French partners who share the vision to produce transgressive cinema and audiovisual experiences for a global audience.

Since 2014 Palmroos Produktion has produced an array of visually arresting  commercials, short films and music videos.

Major projects include the  film series “In the Anticipation of the unexpected”, in collaboration with Sundance award-winning director Matthew Lessner, screening in year-based installments at galleries such as Nevven (Gothenburg) and Blum & Poe (LA)  but also at selected screenings in Shanghai, Amsterdam and New York among others .  “In the Anticipation of the unexpected: PHASE 4” was shot in Prague in april 2018 and in 2020 we are launching the new interactive film exhibition SAINT Y2K.

Another major production includes the prison feature documentary “Kobbar”, in collaboration with Chinese director Zhou Yan and the  project “Heartbeats”  which is a 3 part music documentary filmed in 360 that was premiered in the app Viareal.

Commercial projects includes campaigns with Megapixel for the Child Diabetes Foundation, a collaboration with the  agency Ocean Observations on an audiovisual presentation of their work on improving communication within social services and other international productions collaborating with companies such as Sid Lee, WSP and Cinelande.

In 2020 we continue to work with clients and artists, launching a new documentary series about the DJ Aemma , made in collaboration with  Nanofilm. We also produced the extensive, interactive  film exhibition SAINT Y2K directed by Matthew Lessner at Gallery Konstart october 2020.

Currently in development is the debut feature KÖTTSTÅLARS by director Nikolaj Heinius  with a pilot launching 18th november at the industry days of Stockholm IFF.